Japan the shift of era

"Symbol of the Nation"

The term "emperor" was inspired by China as a supreme qualifier. Since 1945 when Japan lost in world war two against the Americans, the emperor is not considered as a deity anymore. America wanted to find a more democratic institutional system keeping the emperor, who is very important for the Japanese. Even today, people who would like to see a president are few. Indeed, the emperor is very important for the Japanese seen as a "symbol of the Nation". Because of this, he represents all the Japanese together and is very appreciated by the Japanese for his charisma, they feel close to him. 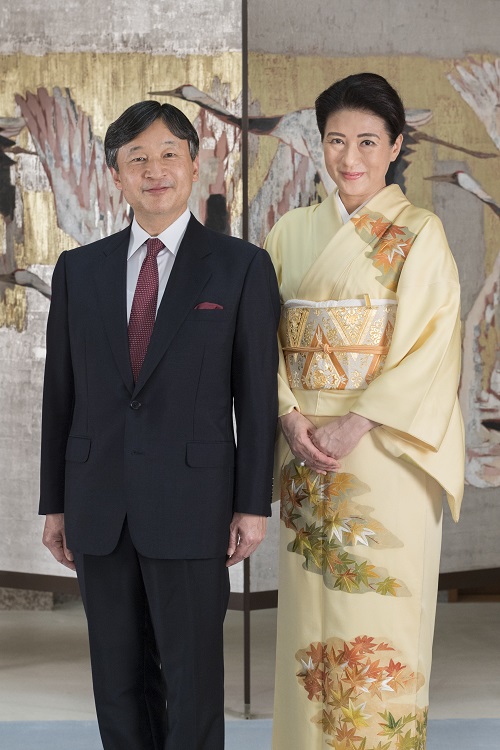 In the institutional system politically, the emperor has no power. According to the new Constitution of 1947 where the emperor lost his semi-divine status, he has now only a role of representation. He is not allowed to give his opinion on the politics of the country, and his life is governed by a governmental organization, the Imperial Agency. Installed in the Palace, it decides everything for the imperial family, from official trips to the dishes served at the table. 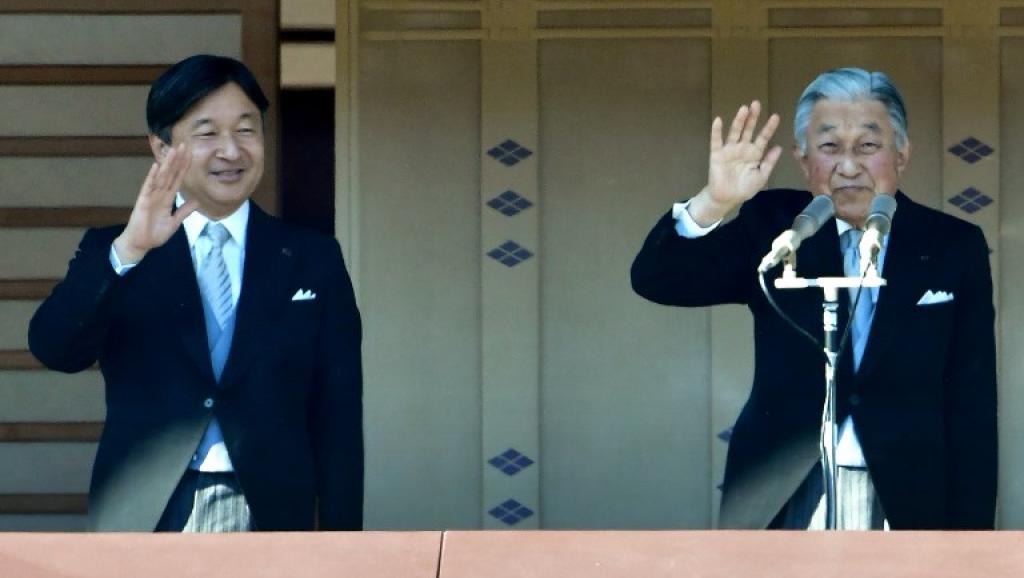 However, Naruhito has always expressed his desire to modernize the institution. Among other things, he spoke in favor of changing the law of inheritance, which forbids women from taking the throne, his wife Masako and him having only one daughter. But since the birth in 2006 of his nephew, Prince Hisahito, the succession is assured and the will of postponed modernization.

Why change the era?

The announcement of a new era is a historic moment for the country. Eras are not just a symbol. If the country adopted the Gregorian calendar at the end of the nineteenth century, it was kept in parallel with the dating in eras. For example, the year 2019 is Heisei 31, the 31st year of the reign of Emperor Akihito. Written on official documents and most newspapers, the name of the era rhythm the life of the Japanese.

Since the establishment of the system, in 645, 247 eras have succeeded each other. Therefore, not that many emperors have reign over Japan. Before the Meiji era (1868-1912), it was common that the era change several times during the reign of the emperor due to war, famine or disaster. In fact, the inauguration of a period was seen as a renewal.

In addition, the transition from one to another occurs when the emperor dies and his successor accesses the Chrysanthemum throne. This time, however, the situation is unprecedented in modern Japan. Indeed, Emperor Akihito has expressed the wish, in August 2016, to withdraw during his lifetime, which does not normally allow the Constitution. A special law had to be enacted to open this right. Reaching cancer, he had the time invoked reasons of health. Three years later, his eldest son Naruhito ascends the throne.

Akihito and his wife Michiko leave the imperial palace to Naruhito and his wife Masako, aged 59 and 55 respectively. The imperial era that opens in Japan with the reign of Emperor Naruhito is called "Reiwa", an association of two ideograms that honor the "harmony" that carries hope. This one succeeds the Showa era (1926-1989) and the Heisei era (1989 - 2019).

Several months were needed to choose the name of the future era. Nine influential people coming from different fields, like The Nobel Prize in Medicine Shinya Yamanaka met to discuss the era name. The proposals are presented to the emperors, but because of their only symbolic role, as defined in the Constitution of 1947, they can not decide. It is now the government, at an extraordinary Council of Ministers, which decides.

At the end of the meeting, the secretary general and government spokesman present a shikishi, white card, on which are inscribed the kanji representing the new name of the era.

Working in eras from ancient China, the names of eras were traditionally drawn from Chinese literature. But the coming one marks a break because it was taken from the manyoshu, Japanese anthology dating from 760.

Reiwa is a word formed by two Japanese ideograms, meaning "order"/"pleasant" and "peace"/"harmony" respectively. After the announcement, Prime Minister Abe Shinzo described the meaning behind reiwa and why it was chosen: "Spring comes after the severe winter, this name wants to mark the beginning of a period that overflows with hope."