In Fukuoka, on May 3 and 4 during the golden week, the famous Japanese holiday week, one of the most important matsuri in Japan takes place since two million people come to take part each year. This matsuri from the south of the archipelago is probably one of the most festive in the country.

The origin of the Dontaku festival

This festival was created more than 800 years ago during the Heian era and has been held since its creation in the Hataka district of Fukuoka. It was an opportunity for the people of the region to celebrate the local lords for their kindness and also to wish them eternal prosperity.

Originally called Toka or Matsubayashi, the matsuri changed its name because it was considered too extravagant. The term Dontaku comes from the Dutch zondag (Holland was one of the few Western nations to have a privileged relationship with Japan since the 17th century) and means Sunday and holidays. However, it is common for the Japanese to use the name Hataka Dontaku to name this matsuri.

The festival was originally held for the New Year but its current date was set at the end of the Second World War to commemorate the date of the new Japanese constitution. Today, it brings together more than 38,000 festivalgoers from all over southern Japan and even some international groups who come to represent their culture. 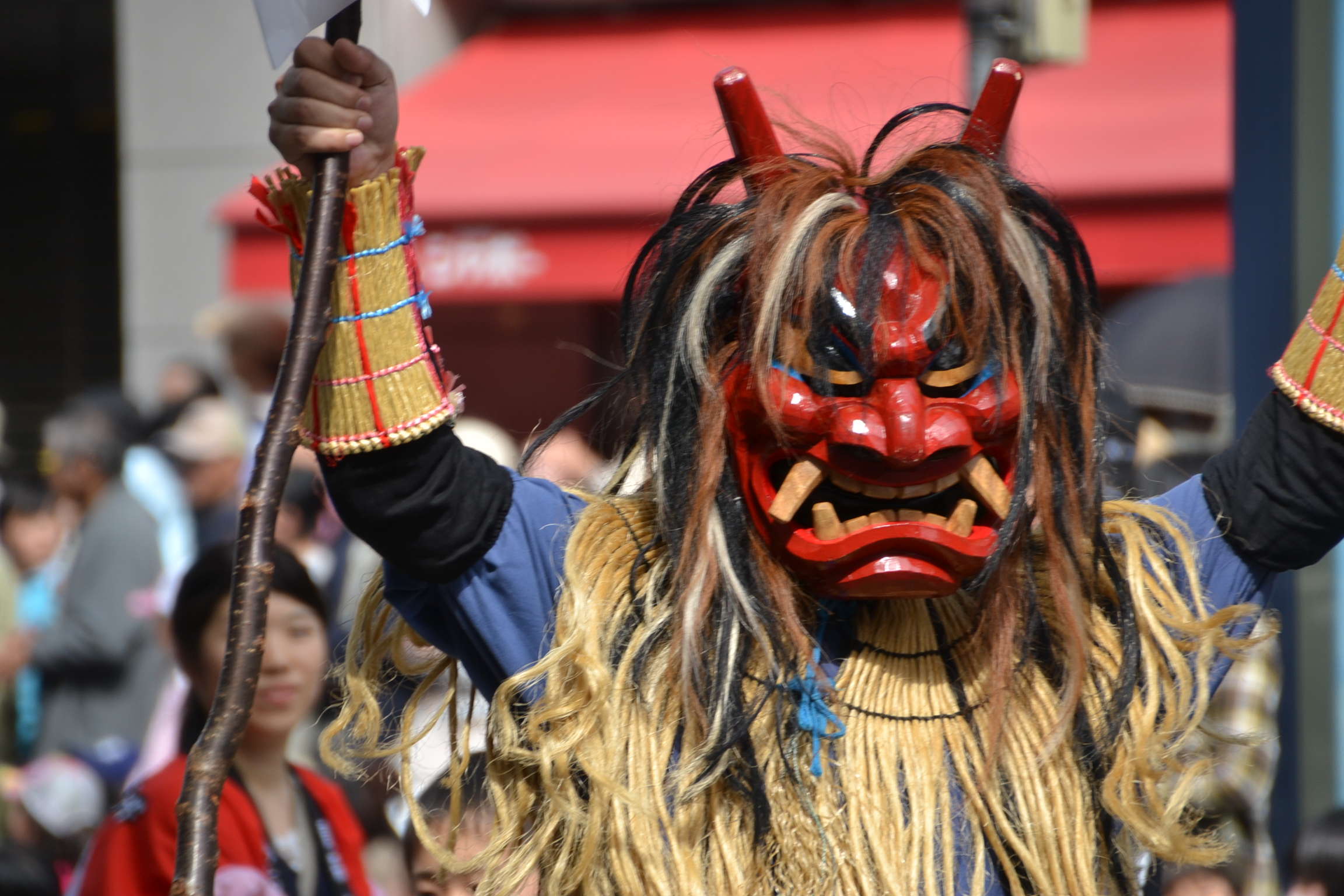 The programme of the festivities

An opening ceremony introducing the many groups participating in the festival and the election of Miss Fukuoka takes place on the evening of May 2, but it is really on May 3 that the festival begins with a speech by the mayor of the city. This is followed by a parade paying tribute to the deities (kami) Fukuroju, Ebisu and Daitoku. This parade represents the original aspect of the festival as it has been present since its creation more than 800 years ago.

The festival's major parade takes place on May 4, with more than 22,000 people marching in traditional costumes through the streets. This parade is sometimes compared to the Rio carnival for its atmosphere, the many participants dance to festive music and wear very colorful costumes. 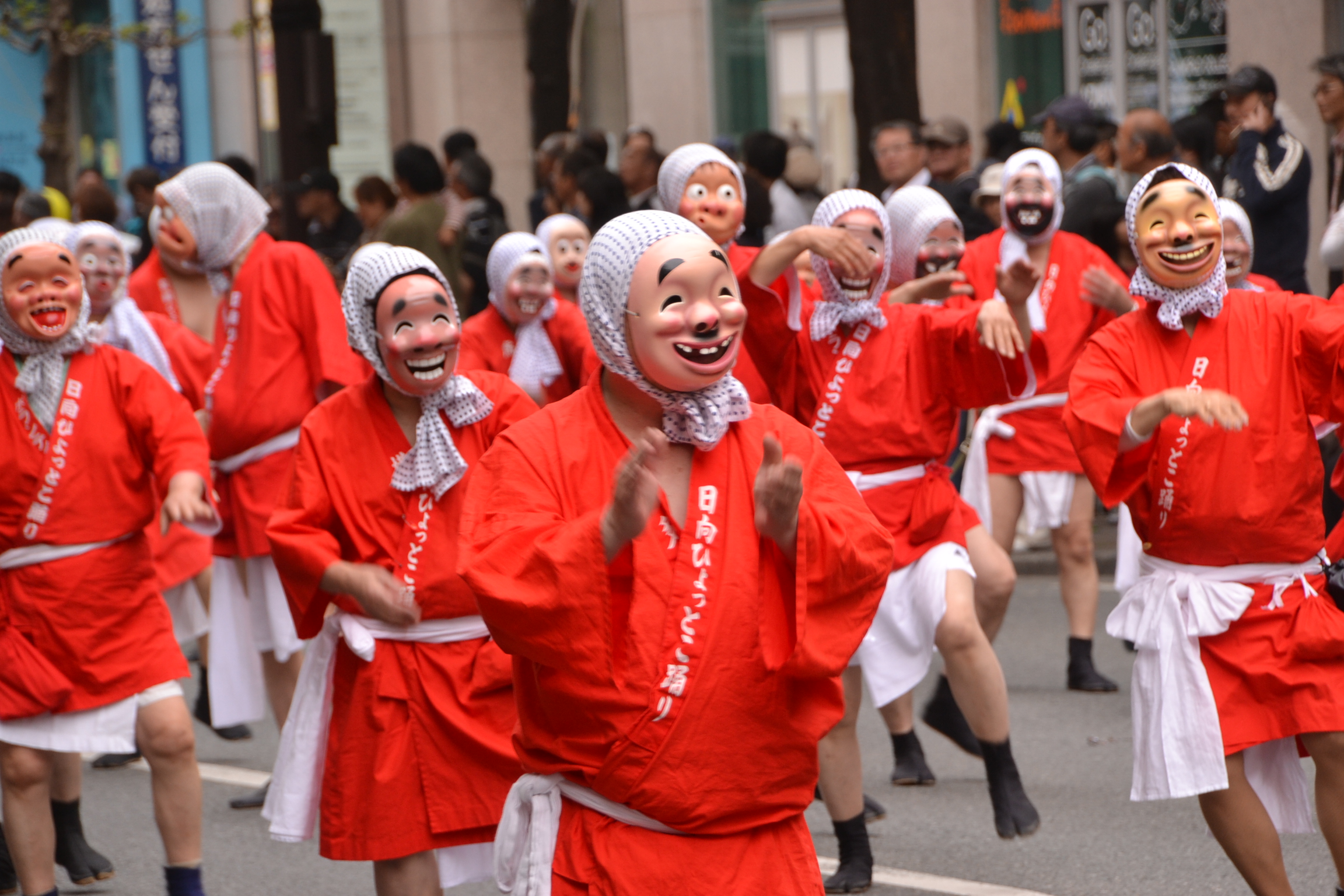 The festival concludes with the Dontaku dance in which spectators are invited to participate.

The symbols of Hataka Dontaku

First of all, we find the shamoji, the spoons used to prepare and serve rice. He represents the mother of a family who was busy in the kitchen and rushed out of her house to participate in the parade. We also find Niwaka masks, at the time the comedians of Fukuoka used this type of mask to hide their identity so as not to be recognized by those they mocked. Finally, the flower hats are one of the emblems of this matsuri even if their origin is unknown. They are generally worn by deans.

If you are in the Fukuoka area during the golden weekend it would be a shame to miss this huge, lively and festive matsuri.